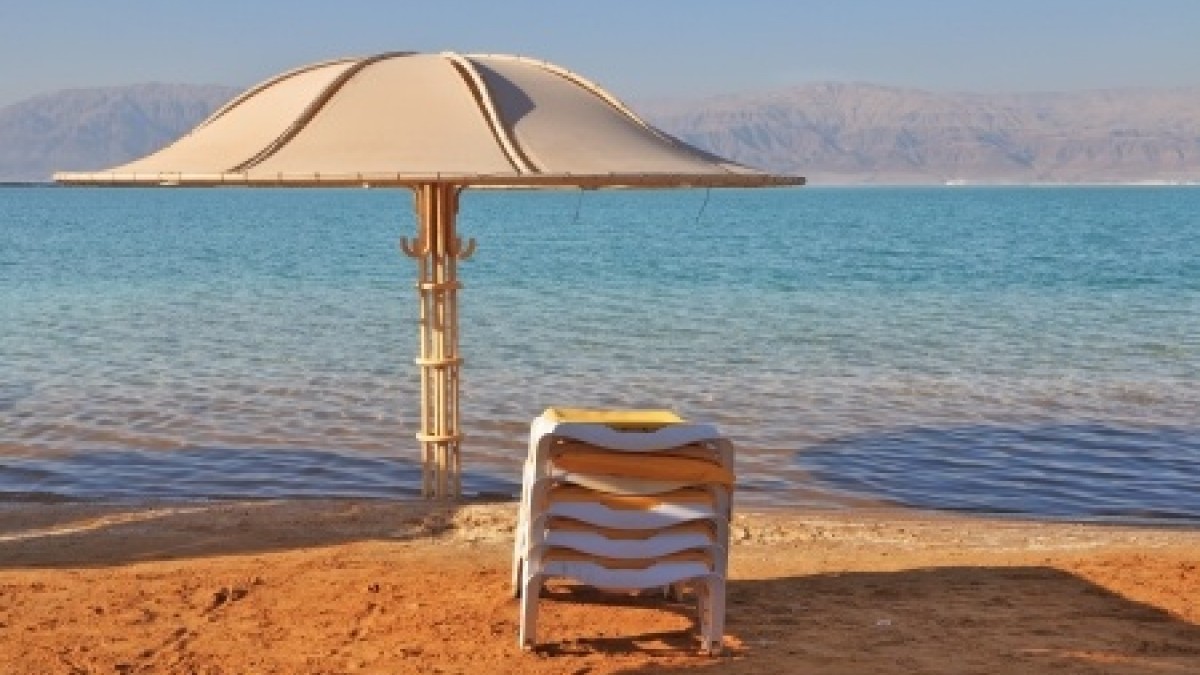 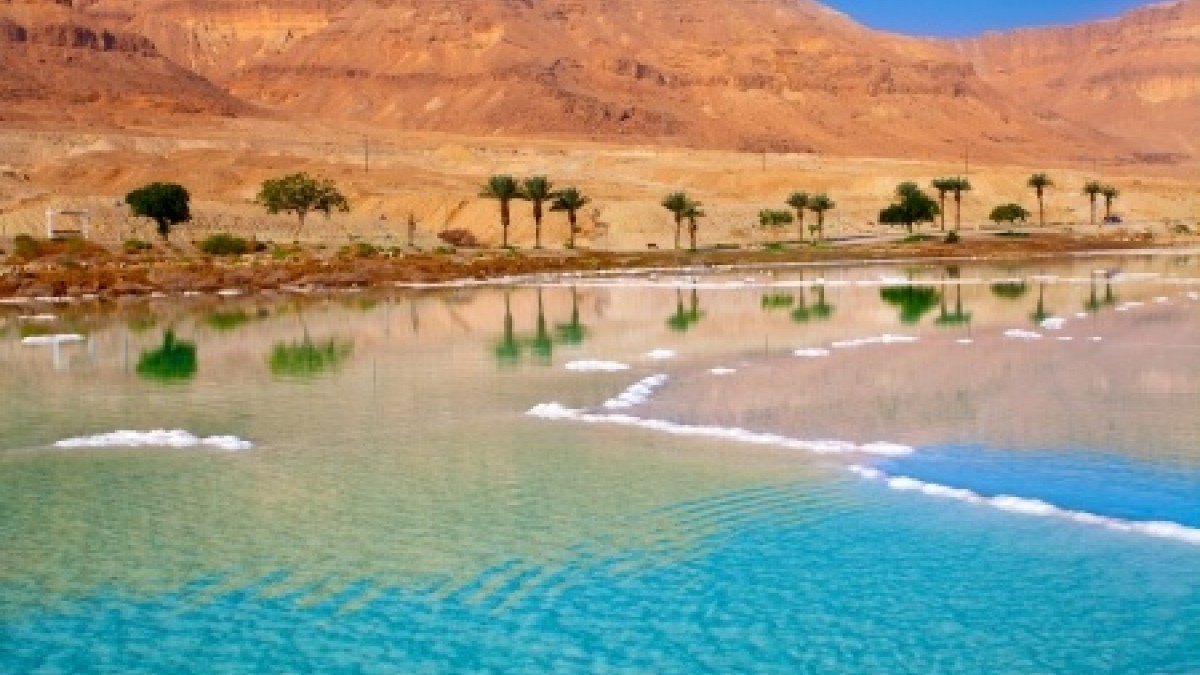 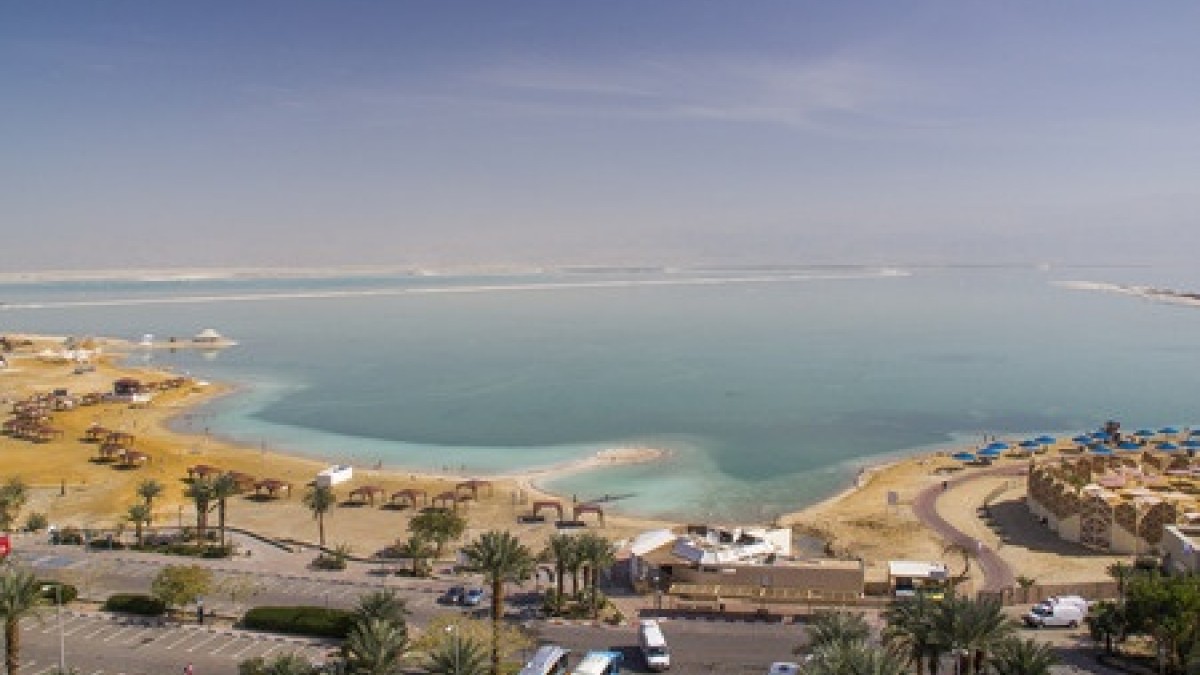 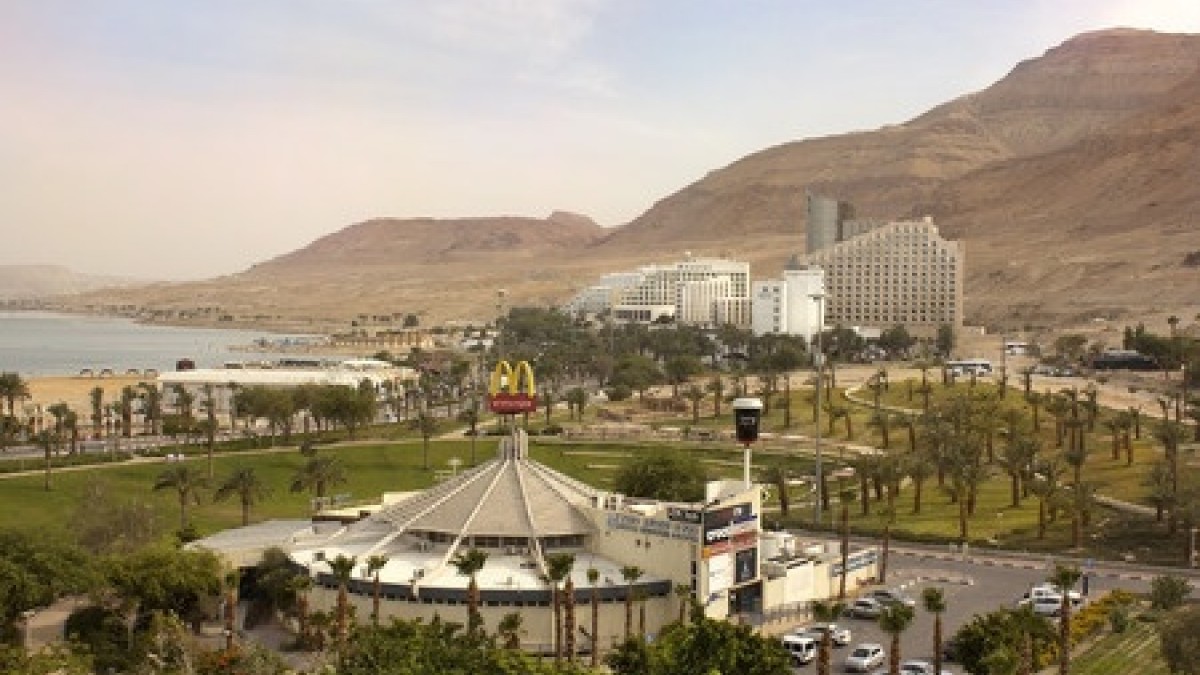 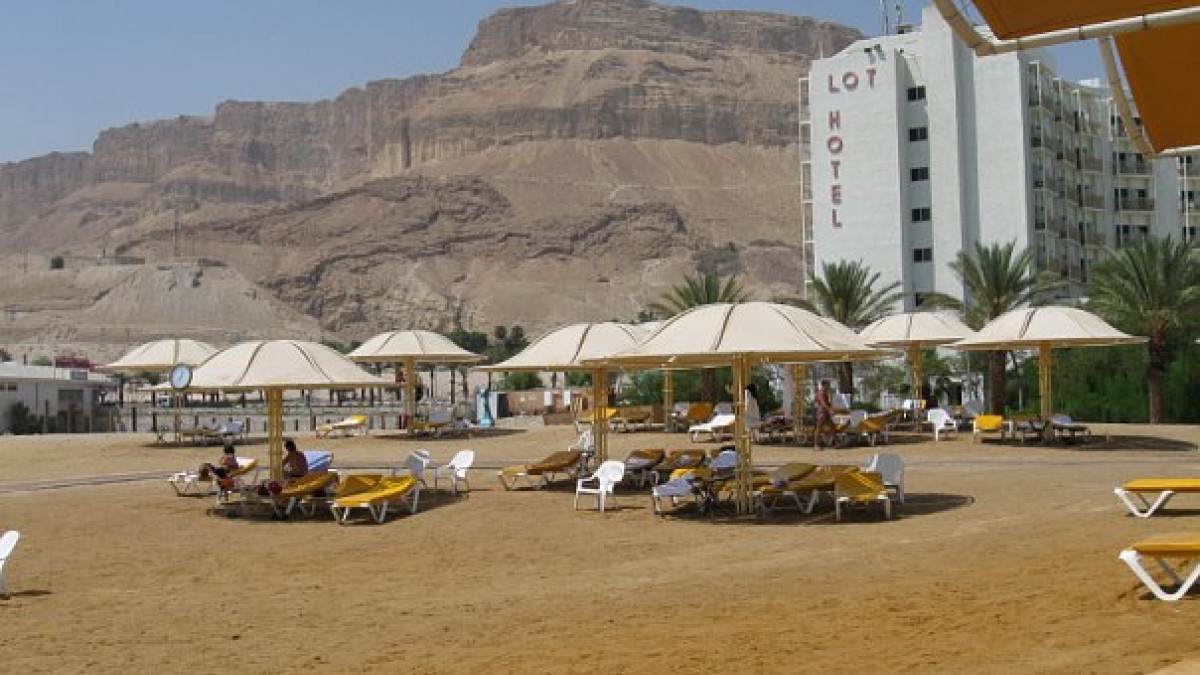 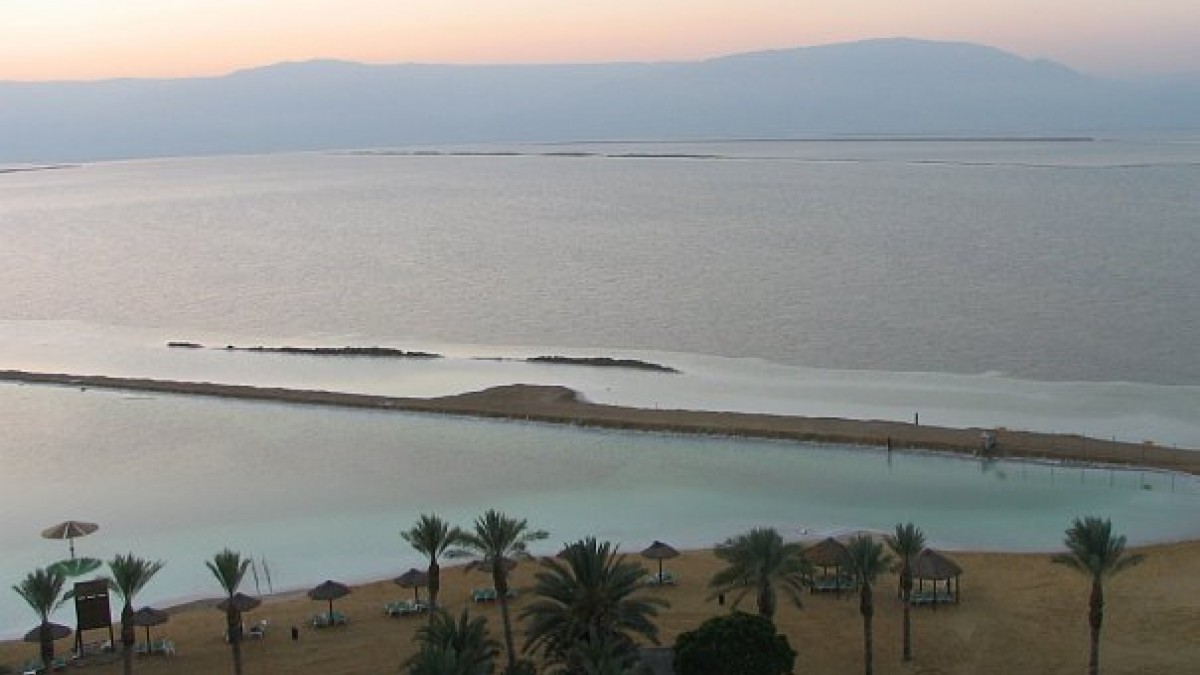 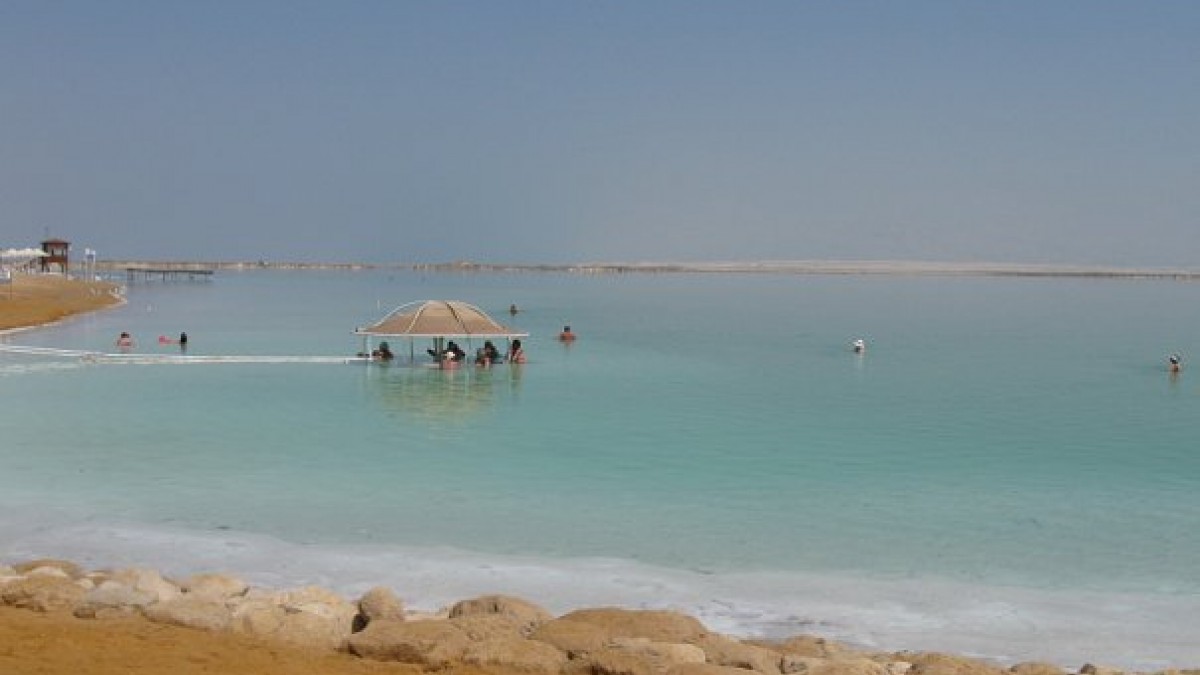 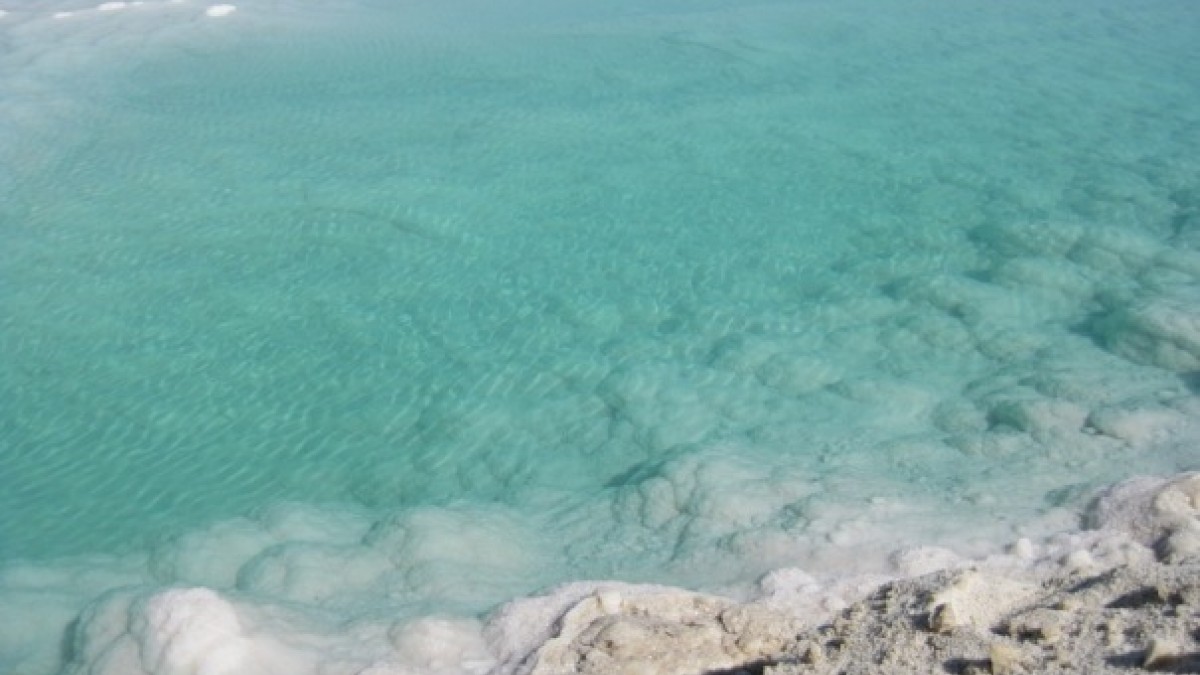 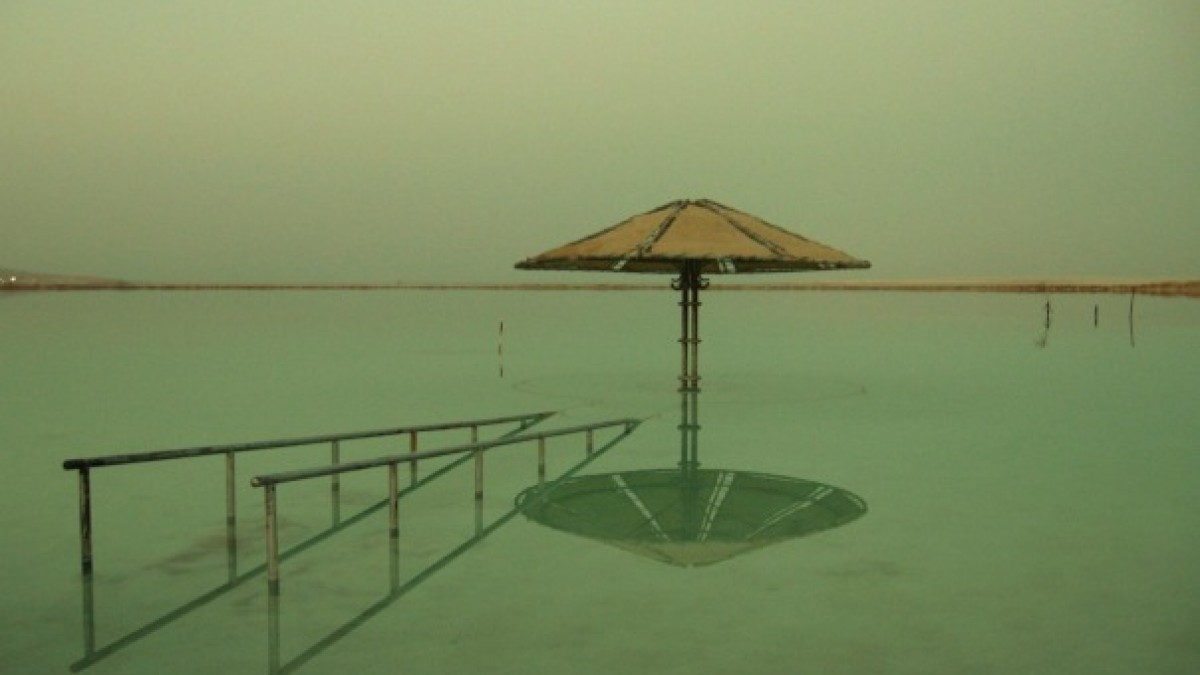 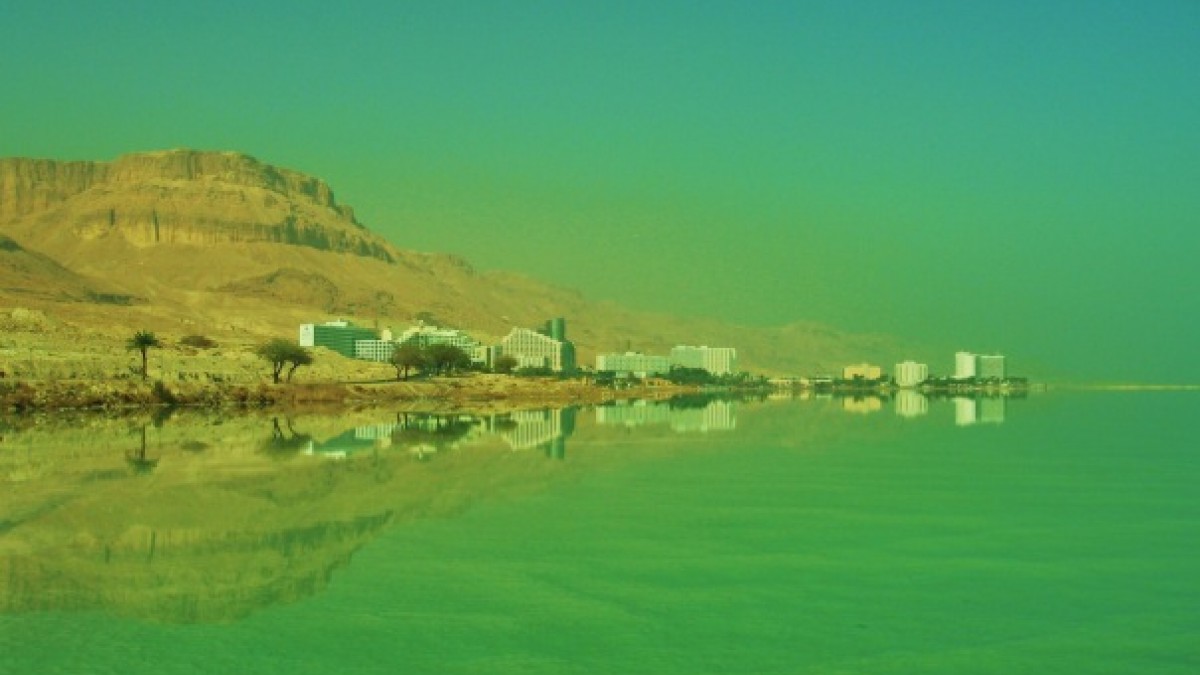 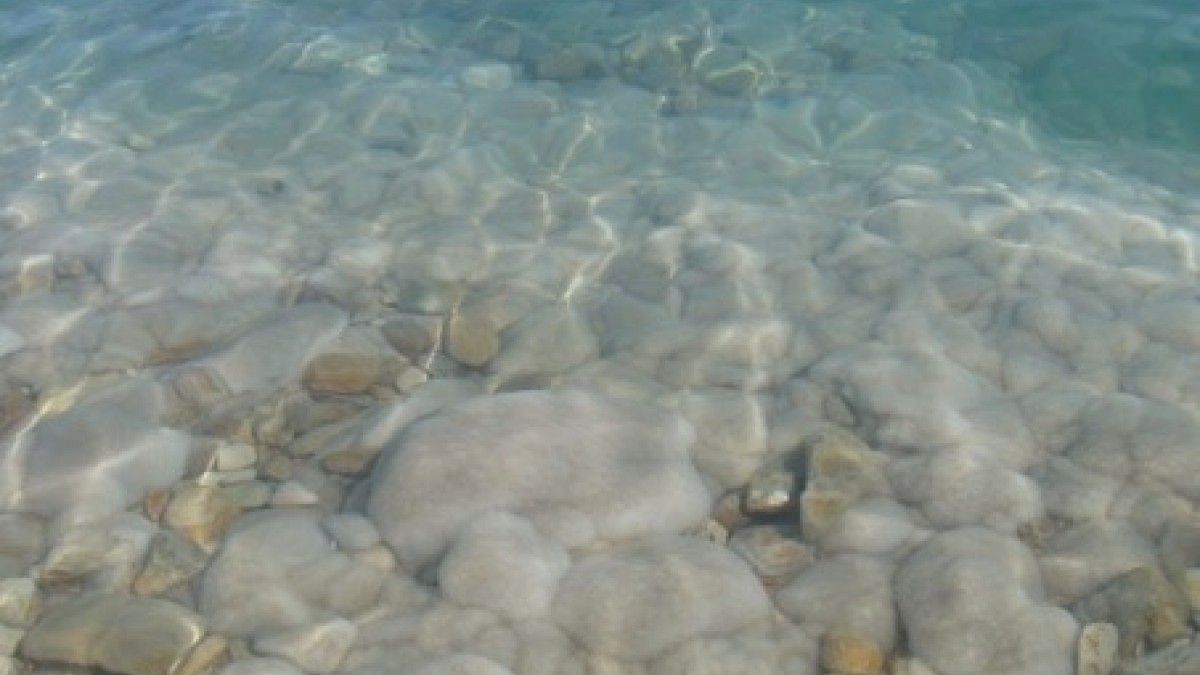 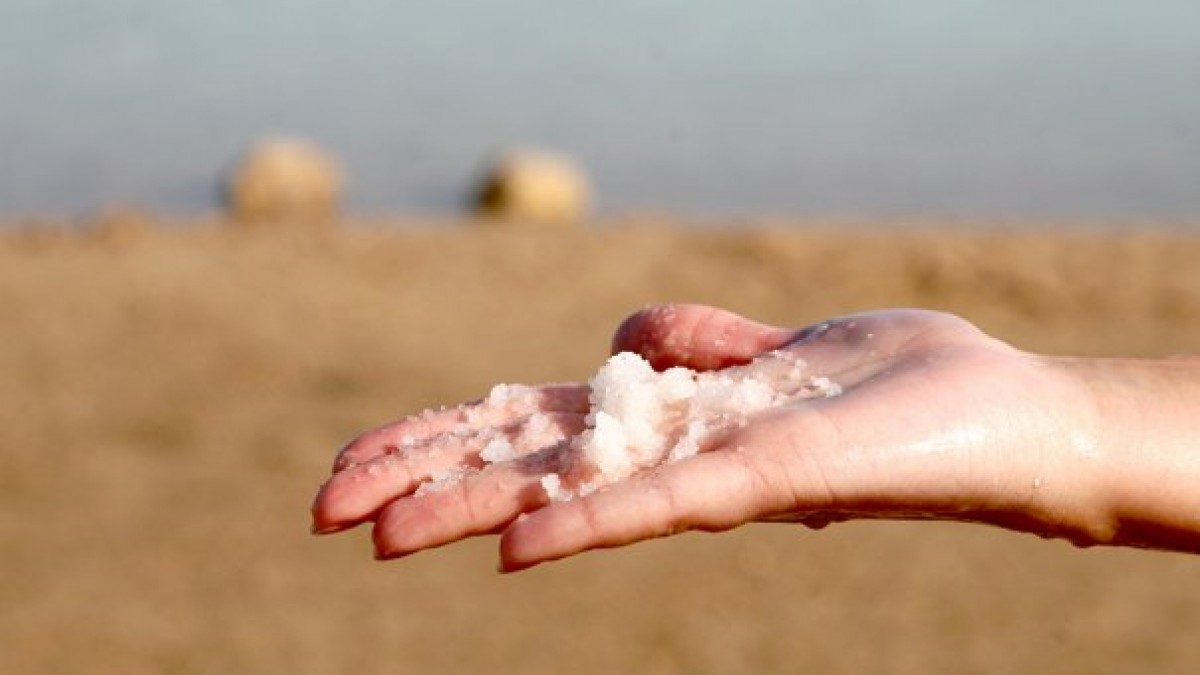 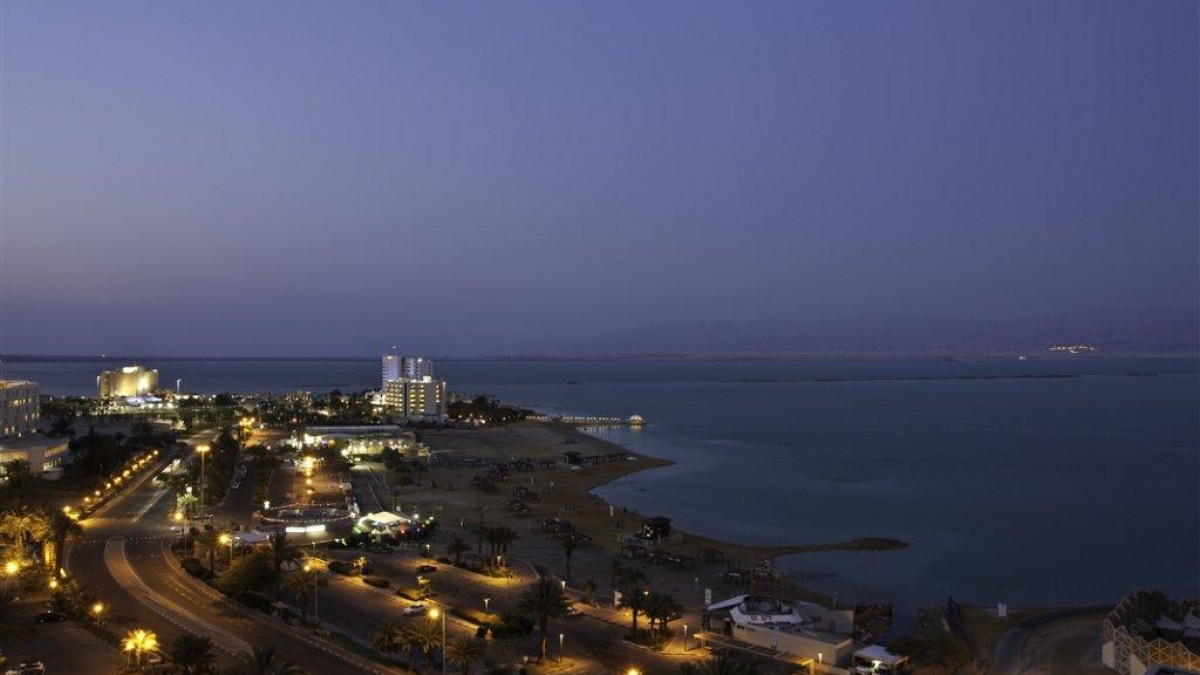 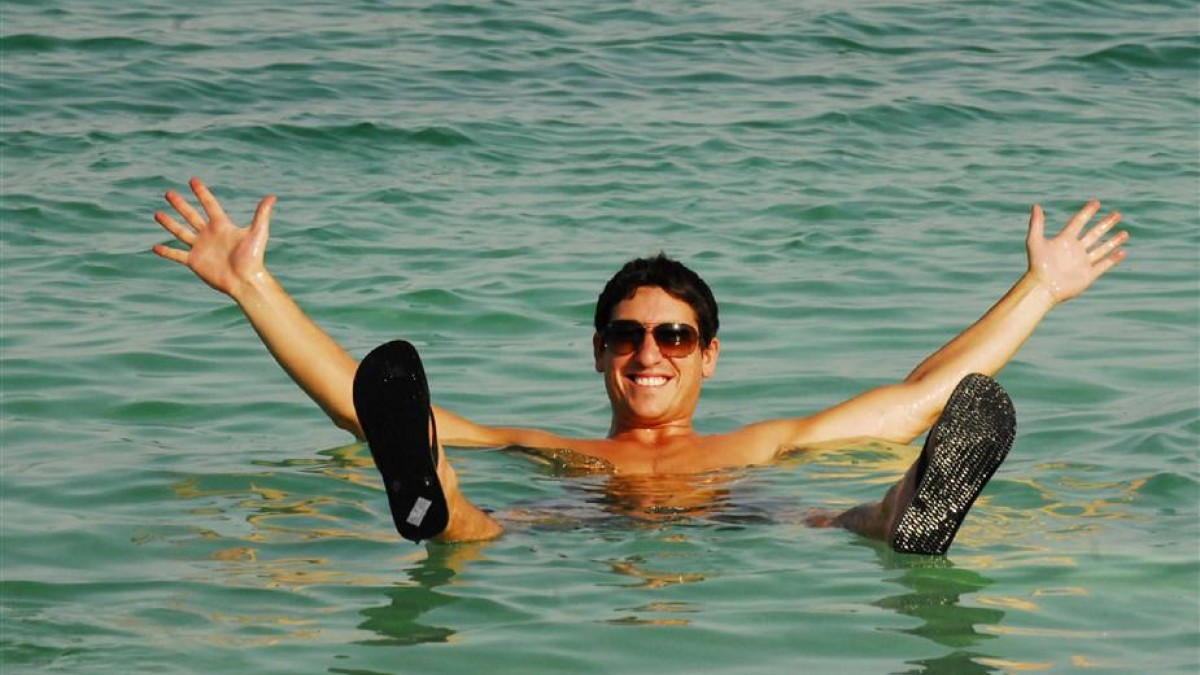 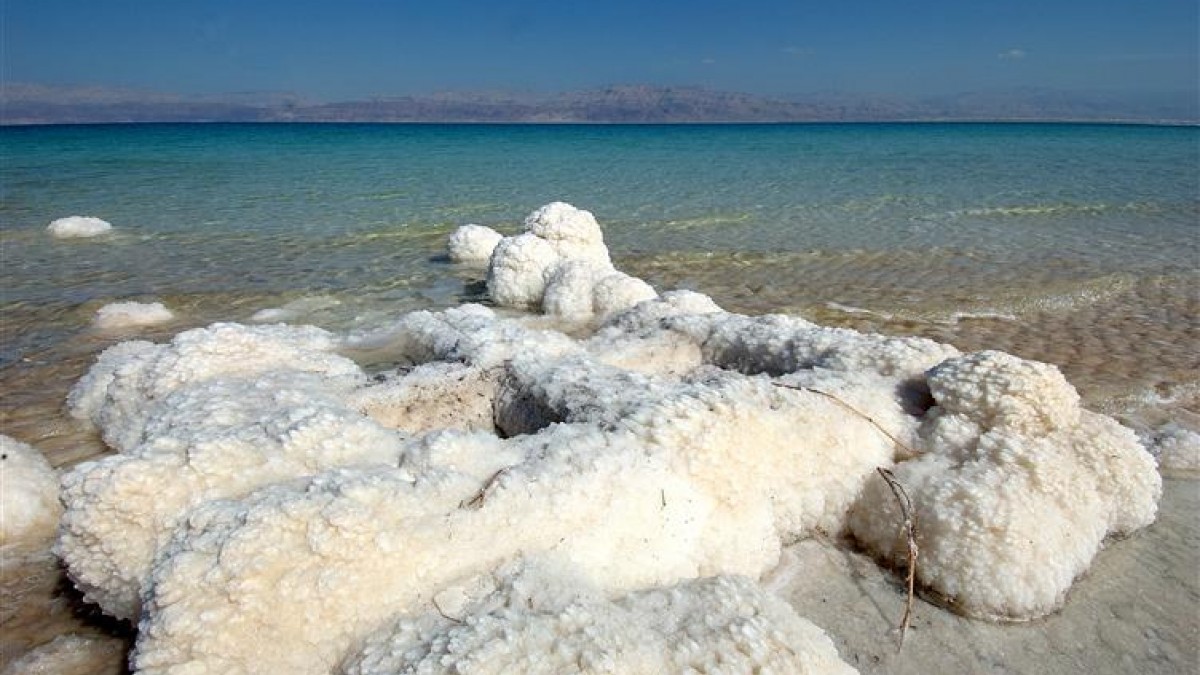 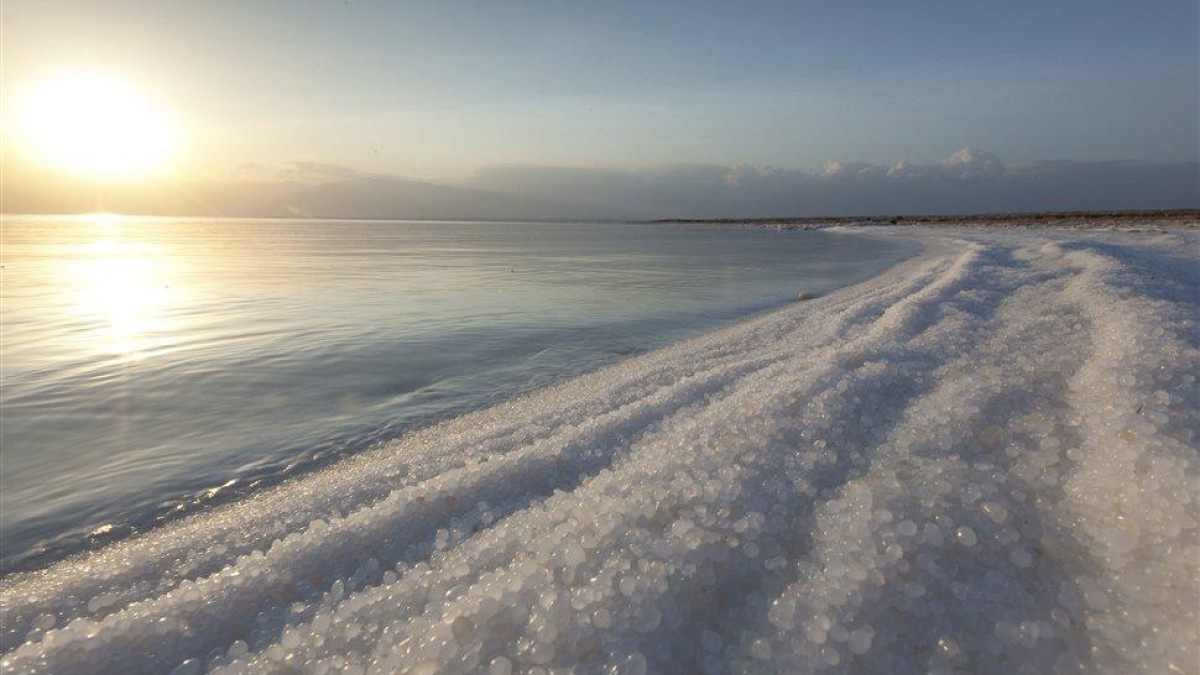 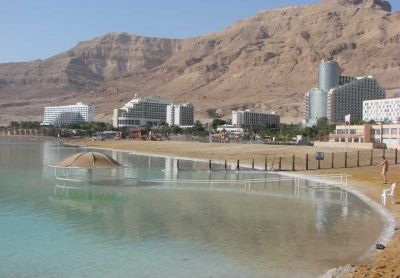 Israeli territory in the southern part of the Dead sea, in the middle of the Judean desert, near Ein Bokek and Neve Zohar built a whole complex of 13 modern hotels. Almost all of them have their own SPA centres. Read more » 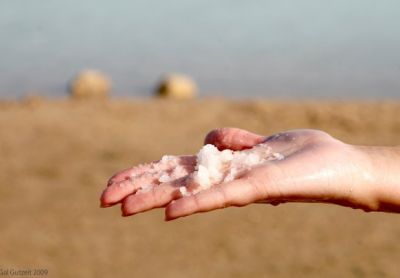 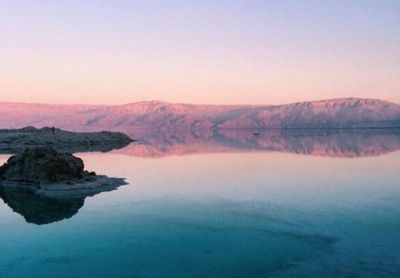 Excursions to the Dead sea

The most popular excursions is a one - day vacation on the coast of the Dead sea. There are several variations of this holiday: swimming at the beach resort of Ein Bokek, on site with lunch and use of the SPA, the settlement of gaselectronica and the beac Read more » 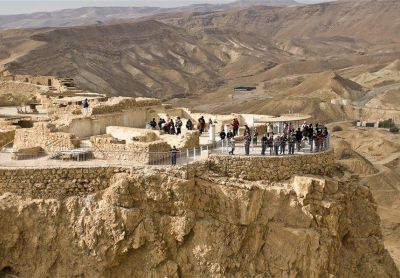 The dead sea is primarily known for its health resorts. Curious customers can visit the nature reserve of Ein Gedi, the fortress of Masada, Qumran or watch around the coastline. Read more »

Dead sea on the map 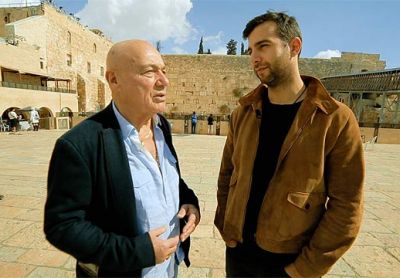 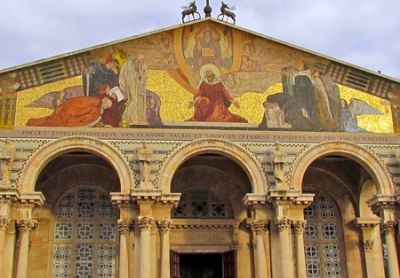